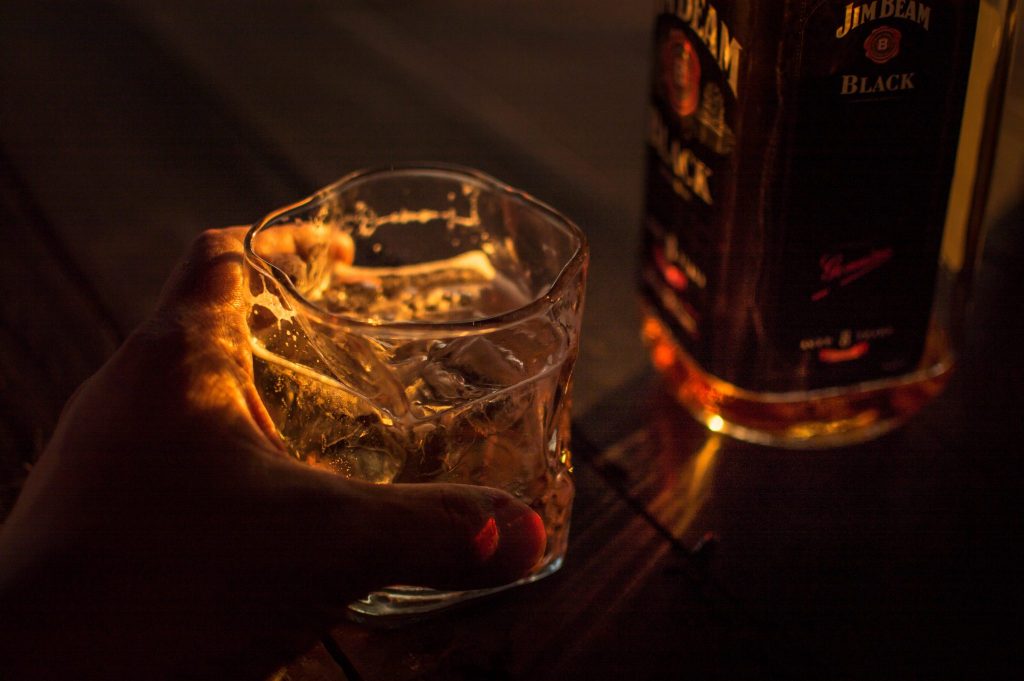 I have a complex relationship with women. I love them so much that they’re all I think about, but when I’m actually with them, I can’t imagine why. For this reason, I like to have my picture made with them. Having my arm around a woman, and especially seeing a picture of myself with my arm draped around a woman (a young woman, at least), reminds me how I feel about them, and how they feel about me.

I’ve heard people complain a lot about the inevitable first question upon meeting a new acquaintance (”what do you do?”). I love being asked that question. My answer is quick and emphatic: I am a composer. I make things from nothing. I’ve found that this answer is an especially good ice-breaker with women — they immediately become interested, they ask questions. Were they to see me simply as an early-middle-aged, balding man with a paunch, they wouldn’t see the mystery, the intelligence that they come to realize I have. What I’m trying to say is that my intellectual self, my emotional self, transcends my physical self in a way that women understand. Most men don’t, but I don’t mind.

I attended an art gallery opening recently. Although music is the center of my life, I like to keep abreast of what’s happening in the other art forms. I find that it can really inform what I do. I especially love gallery openings, though, because of the free wine. I usually don’t partake myself (I’m more of a Scotch man, and they’re usually not giving it away, if you know what I mean), but young ladies look and feel extra fetching with a glass of wine in their hands. They’re so open at these moments, feeling sociable and willing to listen to big ideas. I try to tell them what I do as quickly as possible at the start of the conversation, because I don’t want them to think that I’m just some poor schmuck looking to get laid (although I wouldn’t say no).

Anyway, this particular gallery opening was a bit of a failure. The paintings looked like something my fourth-grade art teacher would have done (mmm…Mrs. Kimball. So beautiful…), and the sculptures were literally baling wire around cereal boxes. (This passes for art today?) Most unfortunately, the place was — to put it in the vernacular — a complete sausage fest. I think our baling wire/cereal box genius was a young gay guy. His friends were fluttering around effusively praising his genius.

Just when I was finishing my full round of each and every work (I always give everything a chance for my full appraisal), she walked in the door. She was tiny — long gray skirt, red cardigan, brown hair pulled back loosely but with no tendrils but for the bangs, pinchable cheeks, shoulders leaned slightly forward. She had her arms crossed under her chest, and she looked around somewhat timidly. She obviously needed a guide. In a word, she was perfect.

“Hello, madam. Are you attending this function alone?”

She giggled — an excellent beginning.

“I wasn’t supposed to, but I can’t find my friend. She was supposed to meet me…”

“Well, perhaps a new friend is in order then?”

Another giggle — this was going well.

“How long have you been here?”

“To be honest, too long. I was just leaving. I prefer something a bit more…ahem…narrative.”

Greg and I just had a double moose sighting while XC skiing! Still no photographic evidence…maybe next time. Those suckers are hard to catch on camera. Not because they’re fast, but because I just stand there awestruck.