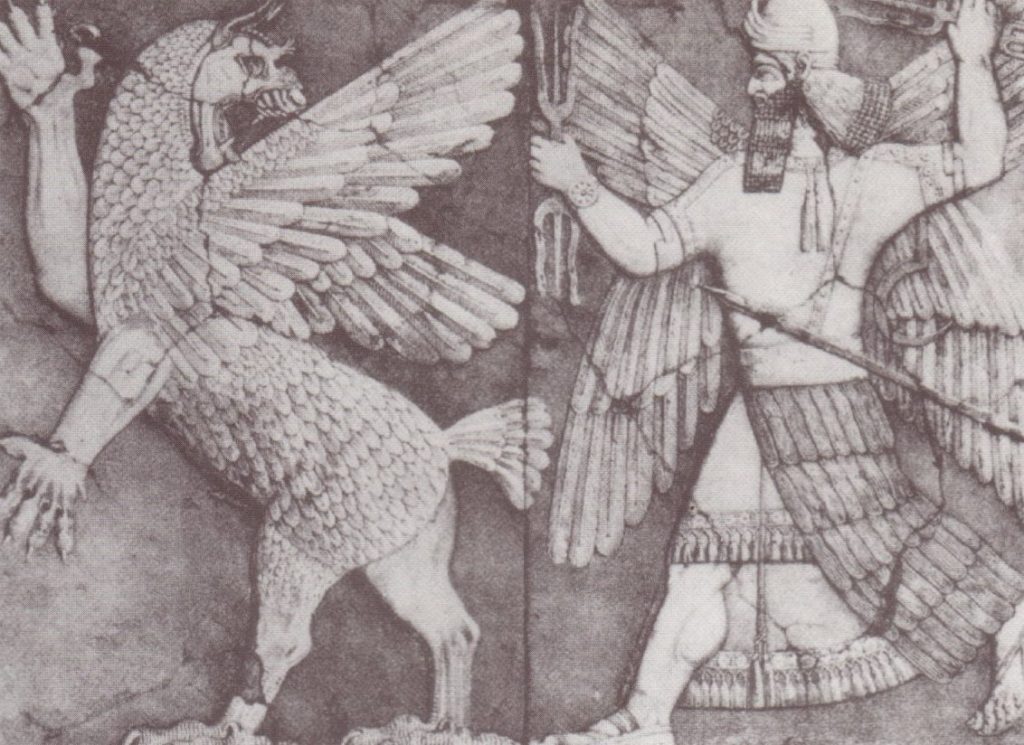 In the absence of a general mythology, each of us has his private, unrecognized, rudimentary, yet secretly potent pantheon of dream.

The sorry plight of the wife of the lover whose sentiments instead of maturing remain locked in the romance of the nursery may be judged from the apparent nonsense of another modern dream; and here we begin to feel that indeed we are entering the realm of ancient myth, but with a curious turn.

“I dreamed,” wrote a troubled woman, “that a big white horse kept following me wherever I went. I was afraid of him, and pushed him away. I looked back to see if he was still following me, and he appeared to have become a man. I told him to go inside a barbershop and shave off his mane, which he did. When he came out he looked just like a man, except that he had horse’s hoofs and face, and followed me wherever I went. He came closer to me, and I woke up.

“I am a married woman of thirty-five with two children. I have been married for fourteen years now, and I am not sure my husband is faithful to me.”

Full circle, from the tomb of the womb to the womb of the tomb, we come…”

Sigmund Freud dealt with the tomb of the womb, and Jung with the womb of the tomb.