I wonder how many times in my life I’ve written “Go tit” in an email instead of “Got it.” 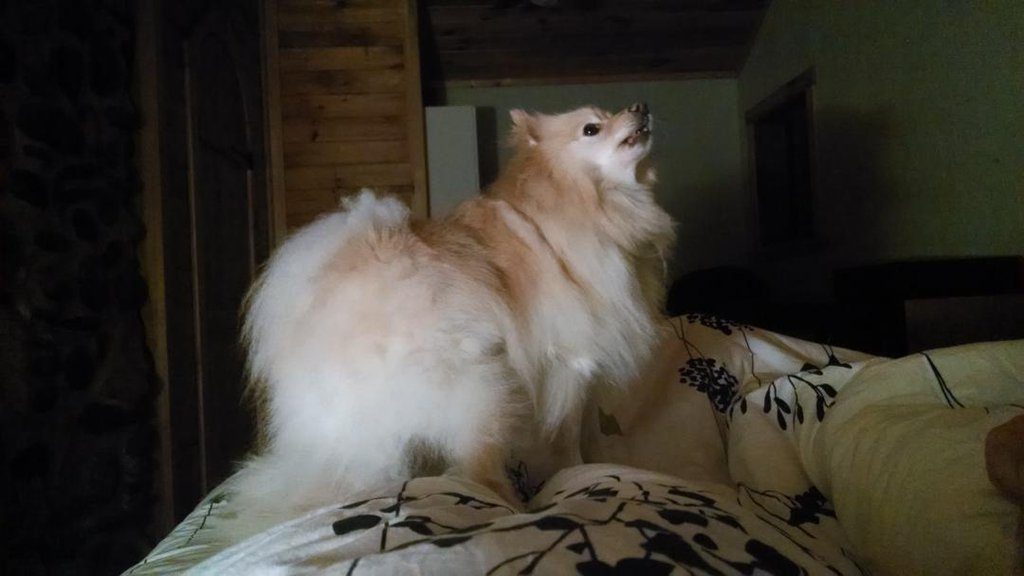 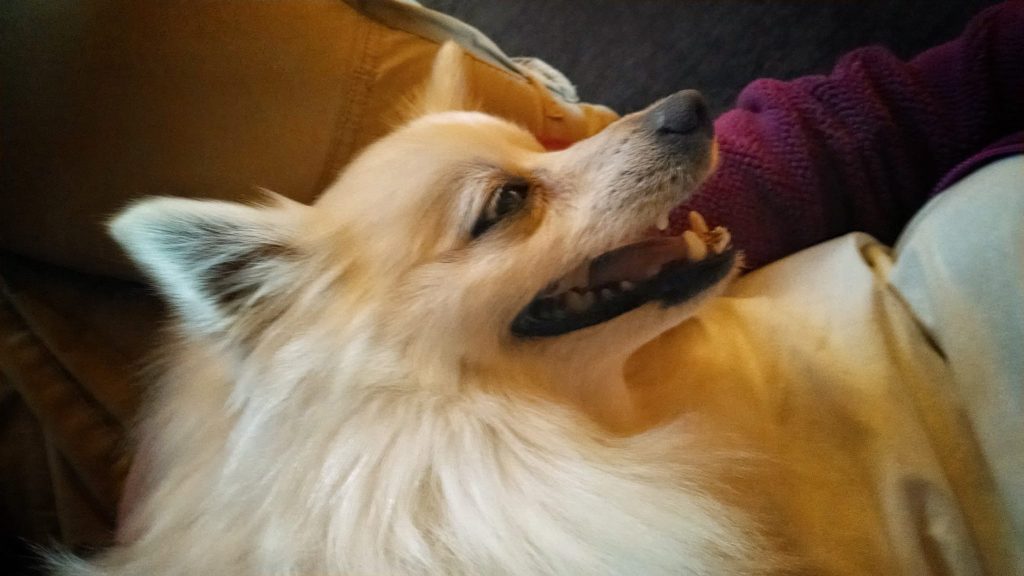 Welcome to the family, old man!

Remember that time when the Muppets weren’t advertising cars and iced tea? That was awesome. 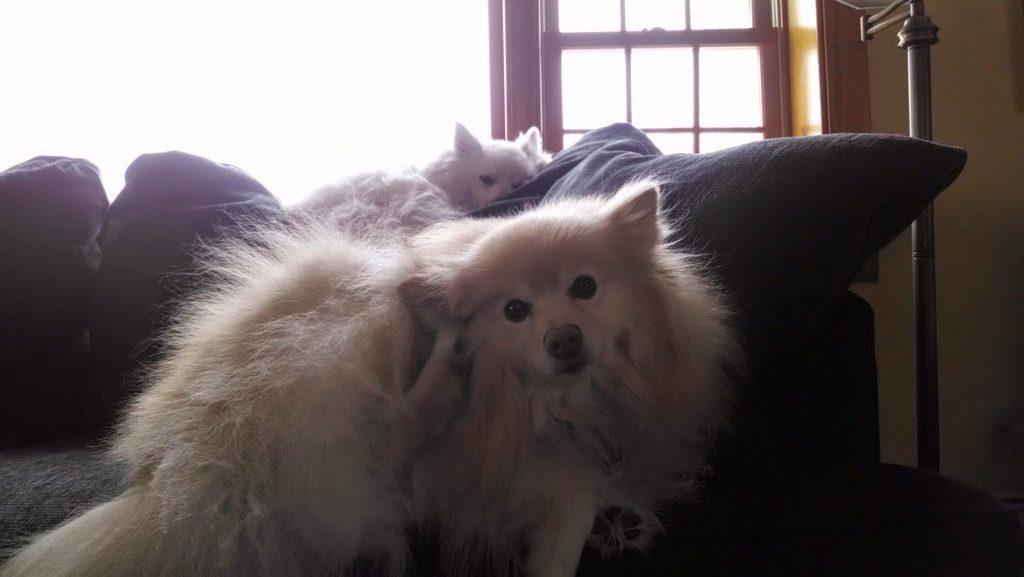 The International Thermonuclear Experimental Reactor is a once-in-ten-generations kind of project. It will be remembered either for saving the human race or for being the most colossal waste of effort in human history. All the wealthy countries are pouring cash into this giant energy-donut, and its acronym (ITER) has an “I-love-sci-fi-but-the-kind-that-stars-Bruce-Willis” Latin translation: “the way.”

The general consensus is that this project is exciting, stimulating, interesting, and potentially world-altering, but all I can think about is the poor schmuck (Stefano Chiocchio) who has to integrate all the parts being brought in — already built — from all the member countries to the already-built giant donut that’s going to become a manmade star on earth. His life is, for all intents and purposes, over. In the spare hours he is not actively working, his mind spins around the enormous, complex problem he’s solving, not just for the good of the company, but for the good of all mankind. No way this guy has a relaxing coffee with his wife on Sunday morning.

Stefano, unfortunately for him, has become a linchpin in THE MARCH OF HUMAN HISTORY — the teleological kind that’s written about in the past tense with full knowledge of where we ended up.

I think I’d rather be a rapid than the river itself. Grand aspirations of “being part of something” are really not me. Probably, I’m just too selfish. When I recognize the power Stefano has to improve…nay, to CREATE the conditions for billions upon billions of lives, part of me is in awe, astounded, appreciative, etc. Another part of me, though (and this appears to be the part that makes my own personal decisions much of the time), starts a slow-clap, can’t be bothered to follow through, and goes to stand by the fire and pet the dog.

We bought a sofa at the family furniture story in Plymouth yesterday from a woman named Peggy* — mid-sixties, fine bone structure, blue eyes, wrinkles that caused her great stress. She wore the Plymouth, NH version of fashion for women of a certain age: leopard print head scarf, flowy, bright layers, maybe a vest, tights, clunky Wicked Witch shoes. Although she didn’t behave as a typical pushy salesperson, she was selling furniture nonetheless, so we spent much time talking with her.

Mostly, she wanted to know about us. G. Showed her pictures of our old apartment in Philly, of Zorro, and told her the story of OMR/Clio. While getting people to talk about themselves is a stalwart sales tactic,
Peggy’s motives were other.

Why did we move here? Purposed rooms? What were the rooms for? Home office? What did we do? When we mentioned a music studio,
Peggy lost her breath for a second. She needed to know what we did with music.

“Plymouth’s music scene is much better than most towns this size.” She kept pressing us on the question of public performance, like if we play in Plymouth, her life will somehow improve. Does she imagine drinks with the musicians after the big show? Does she have the desire to touch greatness? (As if she could know whether we’re great…)Or maybe she simply wants more music in the world.

In addition to fainting over music, Peggy has a thing for dogs. G. And I are under strict orders to bring Zorro in to the store with us next time so that
Peggy can “see his American Eskimo smile.”

This is in stark contrast to conversations we’ve had in Warren, where no one wants to know anything of us. We’re of the outside. Peggy watches television and identifies with the characters, tries to emulate their style, is interested in the places they live. For the people around here, watching TV is more like going to the circus — what will the big dumb animals do today? This is the primary difference that, despite the amenities and conveniences in a place like Plymouth, makes me glad we landed here in Warren.

Due to inclement weather, I will be closing today at 12:56 PM. #snowpocalypse

kayaking and sailing in a little single-person sailboat this morning, sandwiches for lunch, floating with Kona lager on a floatie chair in the pond this afternoon, then a lobster for dinner tonight. Ahhhh.

Fun Facebook post from 2009…I had lots of time on my hands after I moved to Montreal and before school started. No job, no school, and an immense amount of energy.

err, my mom’s house in lovely rural New Hampshire to take in the clean air and recover.