Voodoo Economics was my band in Portland and Philly from about 2002 to 2009 or so. I spent more time on this band than probably anything else ever (so far). Our old website is gone, and we were pre-streaming, so I don’t think there’s anywhere online you can find this music. Except…HERE!

If you scroll down, you will find a playlist of the choicest cuts (according to me), then our two albums and EP in reverse chron. Songwriting, synths, guitars, Rhodes and vocals are mostly me. If you don’t like something, move on. The next track will sound really different. I think if we’d picked a sound and stuck with it, we mighta had somethin’, but it was way more fun to take the top off the blender, turn it on, and see what the walls looked like. 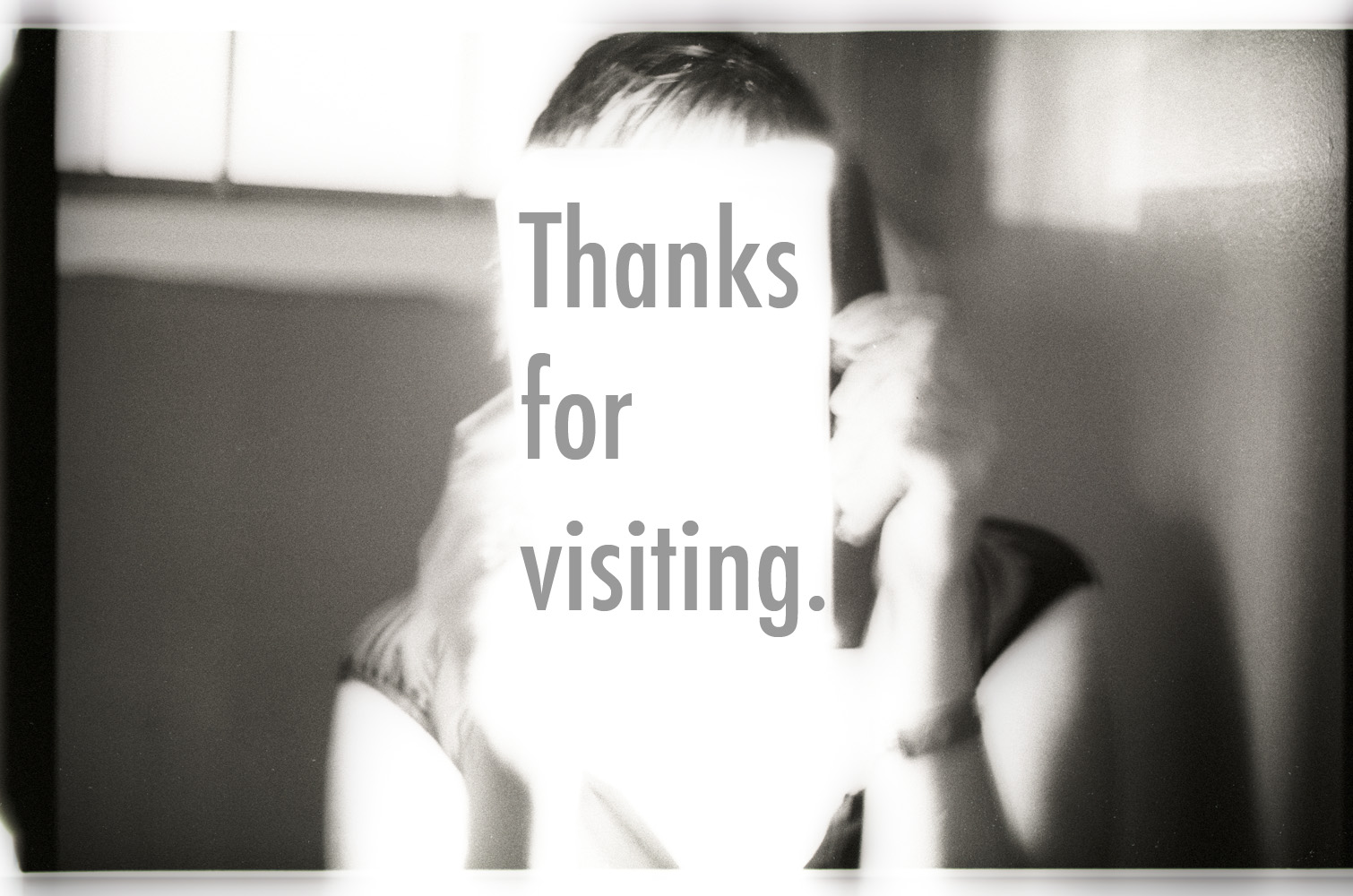 “My favorite tonight was this group called Voodoo Economics. They sounded like my record collection just up and exploded, and shot out all kinds of Rock shrapnel! The basslines were wicked — one second there were straight funk grooves, the next it was all deep and distorted, sorta like a punch in the gut. Alison Conard — that’s the singer — spewed out Karen O.-style singin’. She played keyboard and guitar and she was all over, too — from static-y post-punk to jazz fusion with ease. Dance, electro, funk ‘n groove, prog, even — I shit you not — Mahavishnu Orchestra! Seriously, it was a total mash of rock and attitude.”
-Andrew McGowan, PopMatters.com 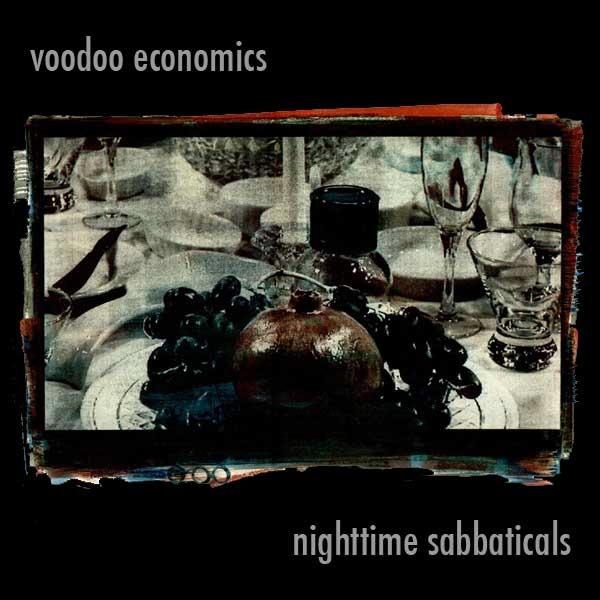 Written and made in Philly. Produced and mixed by me, and mastered by Alan Douches at West West Side

Voodoo Economics were wonderful and bizarre like the first Need album mixed with a little bit of Deerhoof. I don’t really know how to describe what they do because it’s so unique, especially Alison’s voice, which sounds like Lene Lovich going off the rails and the keyboards remind me of creepy circus music.
– Sara Sherr, Sugartown review 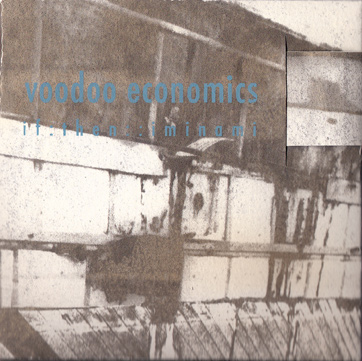 Written and made in Philly. Produced, mixed and mastered by me…my first production effort. I wish I could mix and master this again.
Bonus! Download a pack of samples made for the wicked cool website we had up for this album. Spoiler alert: it’s a bunch of weirdo wav files.

Philadelphia’s Voodoo Economics is a hard act to classify. There are traces of hip-hop, trip-hop, techno, industrial and even goth throughout the tracks on their album titled If: Then:: Iminami. Yet no one genre dominates. In various reviews, the word ‘quirky’ comes up often. The band’s fondness for fragmented riffs and odd time signatures certainly sounds quirky. While this may keep them off the commercial radar there is still plenty of intelligent music from this very professional sounding band for music lovers to admire. “Air Barriers” is one of the more accessible tracks but it adequately demonstrates the hallmarks of this group. Alison Conard’s vocals have a sort of David Lynch / Julee Cruise surrealism about it and the cryptic lyrics certainly add to that perception. Conard also contributes guitar and keyboard while drummer Justin Gibbon and bassist Jeremy Prouty adds much to this odd music. This is a unusual but exciting album.
– deepgoa’s electronic sessions blog

Written and made in Portland, OR. Produced, mixed and mastered by a guy named Shane. He went to audio school, he was friends with Justin, and he was super-cool. First person I ever heard use the term “Whole Paycheck.” Sorry I can’t remember your last name Shane!

“Alison Conard has a smoky croon somewhere between psycho and sultry, especially when she’s wrapping her lips around “Bail,” a chaotic little number that cribs its lyrics from Reservoir Dogs: “First things fuckin’ last/ You better wake up and apologize/ You’re not blind, you’ve just got blood in your eyes.” Isn’t that sweet?”
– Patrick Rapa, Philadelphia City Paper (RIP City Paper)