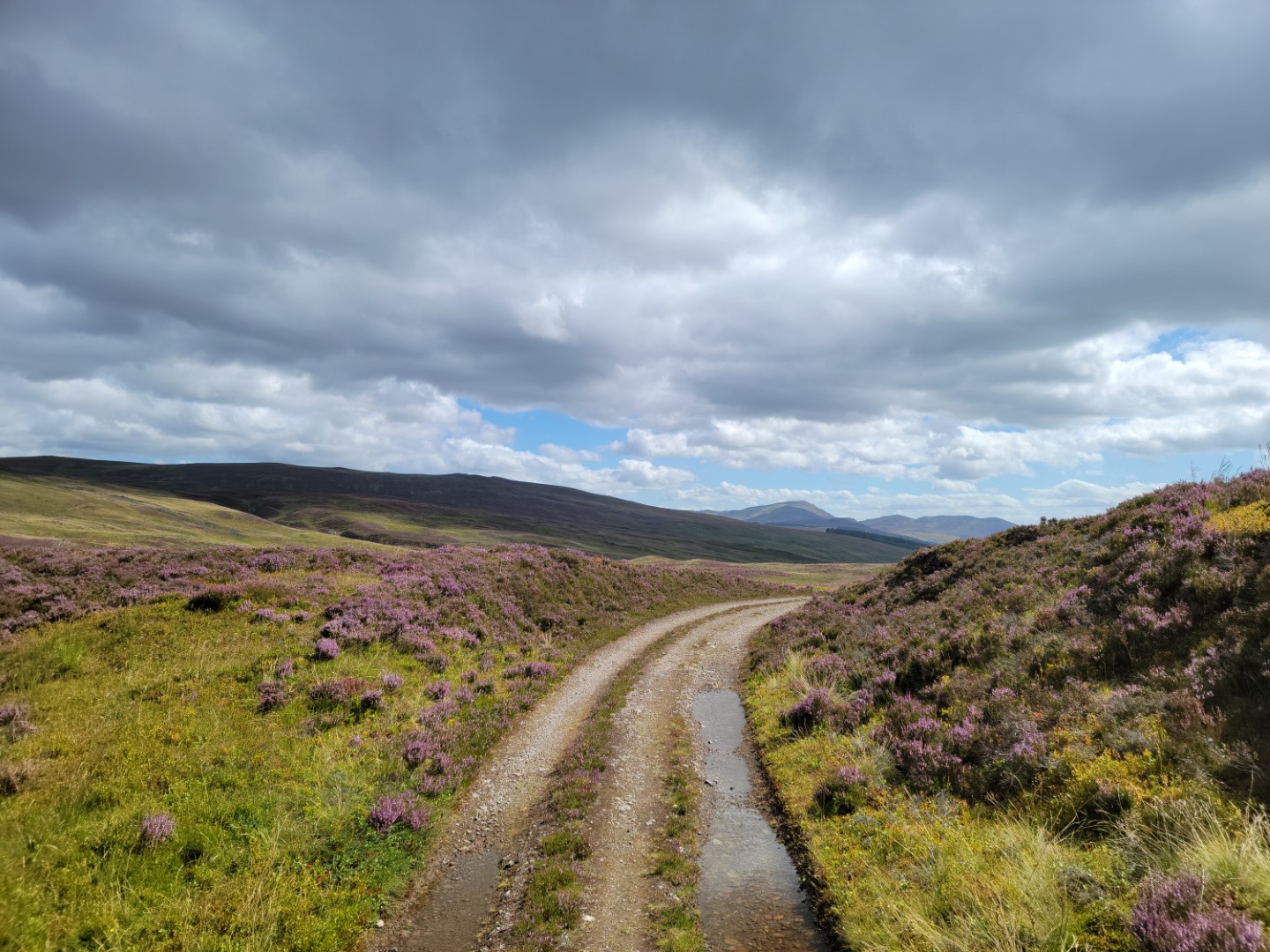 I recently took my first all-by-myself vacation: a 10-day trip to Scotland. It was a blast, it was epic, and it was…a LOT of walking! Here are the highlights…

I spent the first three nights in Edinburgh. My apartment was next to Holyrood Park, which is an incredible park near the center of the city. I walked from the central train station to my apartment, which gave me my first clue that Google Maps doesn’t do so well with the tunnels and multi-level walkways that are everywhere in Edinburgh. (I think I walked back and forth over the same bridge at Waverley Station about 3 times before I figured out how to get down.)

Highlights of this segment of the trip: a trip up to Arthur’s Seat (okay, I kept to the 100-ft lower Crow’s Hill to avoid the crowds of people who wanted to reach the highest point), a visit to the incredible Sandy Bell’s pub to hear some live Scottish folk music and party with a bunch of theater people, and a Jordy Savall concept concert.

For my next 4 nights, I did a fantastic inn-to-inn walking tour of a wee bit o’ the Scottish Highlands. I was in the Pitlochry area, which is pretty much as close to Edinburgh you can get and still say you’re in the Highlands. Since there was a transit strike, I took a bus to the little village of Blair Atholl, which came into existence to serve the lords up at the big white castle on the hill. (Seriously.)

My full-day hike on the considerable grounds of the Atholl Estate was probably the highlight of my trip. It was also the most tiring day at around 14 miles total, but seeing the open moorland for the first time was mind-blowing. So many books describe the moors, but like most things worth seeing, descriptions in print and depictions on film can’t put you there.

(And to be fair about the total distance that day: the last 3 miles was in the evening because I REALLY wanted pizza from the local brewery, who smokes meat and turns it into homemade pizzas on Saturdays in the summer, and I didn’t have a car. I ABSOLUTELY would have driven.)

My final two nights were back in Edinburgh. After a lovely train ride from Pitlochry, I made it to my final accommodation, which was a lovely apartment in a fantastic neighborhood near the center of Edinburgh.

Highlights from this bit of the trip: a lovely museum of musical instruments with an incredible keyboard collection, the Scottish National Gallery of Modern Art, exploring more of Edinburgh outside the tourist center, and Thai takeaway (not pictured, but REALLY exciting after a week of Scottish food).

All in all, it was a delightful trip!