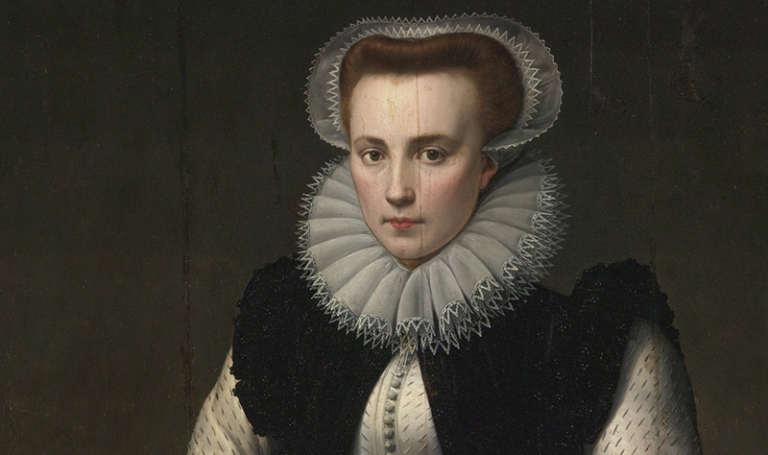 Okay, maybe not right, right, but…it may turn out that, while all the torture and stuff isn’t exactly science, she was less wrong than it may have seemed.

Don’t know who she is? Here it is, in a nutshell, straight from Wikipedia:

Báthory and four of her servants were accused of torturing and killing hundreds of girls and women between 1590 and 1610.[2] Her servants were put on trial and convicted, whereas Báthory was confined to her home.[3] She was imprisoned within Castle of Csejte[4] in December 1610.

She may or may not have done this in order to bathe in her victims’ blood in order to maintain her own youth. At least, this is how it appears in stories. It’s more likely that she was just a sadistic freak, but apparently the popular imagination can’t resist something a little more fun than “sadistic freak.”

In case you need to ask, I do not condone torture and murder of anyone, including young female virgins. In fact, I would go so far as to say I condemn it. But isn’t it wild that it may turn out that blood from the young actually is beneficial to the aged? I mean, how many times has that been in fiction? (And, of course, who knows how many people have pulled a Lady Bathory over the years?!)

The transfer of blood plasma from young animals to old animals, has been shown to reverse aging changes in the brain, and now Iram et al. show in mice that infusions of young CSF cerebrospinal fluid (CSF) into the brains of aged animals promote oligodendrogenesis and improve memory function, and that fibroblast growth factor 17 (FGF17) is a key molecule that mediates these effects.

Recent understanding of how the systemic environment shapes the brain throughout life has led to numerous intervention strategies to slow brain ageing. Cerebrospinal fluid (CSF) makes up the immediate environment of brain cells, providing them with nourishing compounds. We discovered that infusing young CSF directly into aged brains improves memory function. Unbiased transcriptome analysis of the hippocampus identified oligodendrocytes to be most responsive to this rejuvenated CSF environment. We further showed that young CSF boosts oligodendrocyte progenitor cell (OPC) proliferation and differentiation in the aged hippocampus and in primary OPC cultures. Using SLAMseq to metabolically label nascent mRNA, we identified serum response factor (SRF), a transcription factor that drives actin cytoskeleton rearrangement, as a mediator of OPC proliferation following exposure to young CSF. With age, SRF expression decreases in hippocampal OPCs, and the pathway is induced by acute injection with young CSF. We screened for potential SRF activators in CSF and found that fibroblast growth factor 17 (Fgf17) infusion is sufficient to induce OPC proliferation and long-term memory consolidation in aged mice while Fgf17 blockade impairs cognition in young mice. These findings demonstrate the rejuvenating power of young CSF and identify Fgf17 as a key target to restore oligodendrocyte function in the ageing brain.