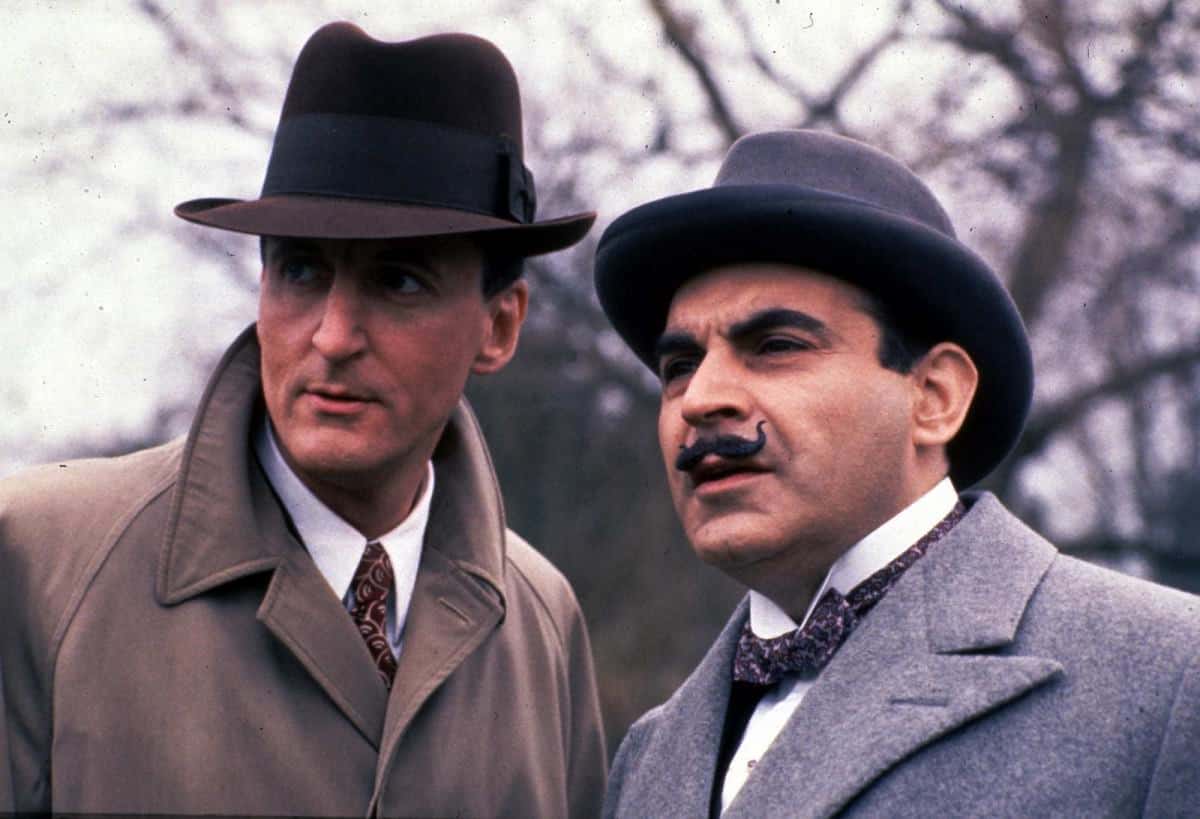 Poirot: Hastings, to say that Benedict Farley makes pies is like saying that Wagner wrote semiquavers.

Hastings: They’re good pies, are they?

Poirot: No, horrible. But there are a great many of them.

Not sure if this is from the Agatha Christie novel, or if it’s the TV series writers, but whoever it is knows how to be sassy. Probably Agatha Christie then. (Yes, I know I could find out, but I’m not going to.)